Thunder VPN Review – Reasons to Use 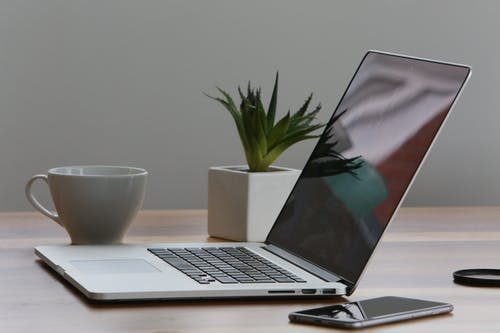 Smartphone users often search for a reliable VPN app that can help them access any information safely. That’s when they come across Thunder VPN. With over 10 million installations on Android devices, some users wonder if it’s good enough for them. Let’s find out more about the app to help you decide.

According to most reviews, Thunder VPN is good for browsing. Talking about other features, most users agree it’s useless. Moreover, the free app could bring risk to your privacy and anonymity instead of decreasing it. The app has no advanced features like a kill-switch, firewall, ad blocker, or high-quality encryption protocols.

Top 3 reasons to use the app

First of all, it has unlimited bandwidth. Despite poor speeds, the provider doesn’t limit users in the amount of data they can access. In addition to the unlimited data, the app has split tunneling. One can find it in the main menu under the app using VPN.

Secondly, the app has straightforward and intuitive navigation. Even beginners can quickly figure out how to use the application. The interface doesn’t have anything extra or confusing. You can turn it on in one click because the app chooses servers automatically. If choosing servers from specific countries, it’ll be a bit longer.

Finally, it can unblock BBC iPlayer. While it’s the only streaming platform the software can unlock, considering the app is free, it’s an advantage. Keep in mind that it won’t unlock Netflix, Disney+, Hulu, or any other streaming platforms. Even some premium solutions fail to deliver this service.

In case you still wish to install the app, get ready to face other issues. For instance, the app constantly shows ads when you want to turn it on or off. It’s irritating but understandable. Free apps still need money for maintenance.

The most disturbing thing about Thunder VPN is the usage of older encryption protocols as well as logging policy. This app uses only SSL encryption protocol and, unlike some other free solutions, doesn’t offer any alternative to it. While it’s not that bad, this protocol is considered outdated. What’s worse is that the app doesn’t have a no-log policy. The app collects all kinds of information about users, including IP address, billing address, email, ISP, the amount of data used, etc. The policy even mentions sending this information to third-party companies.

All in all, the Thunder VPN is far from the top choice. Users can easily find more reliable and secure apps to protect their personal information and online activities. While there are a few reasons why you can try it, consider all drawbacks and issues beforehand.

In case you want a VPN for streaming, torrenting, or stuff like this, Thunder VPN is the worst choice. However, when you want an app for simple browsing or BBC iPlayer, you may add this choice to the list of options. 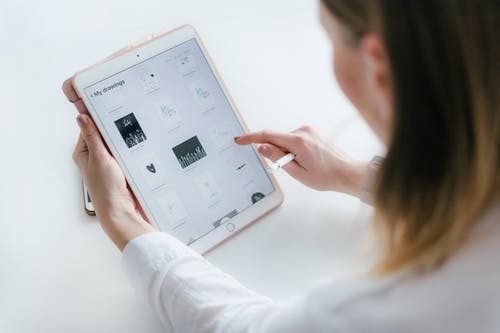 How to Use Express VPN Activation Code? 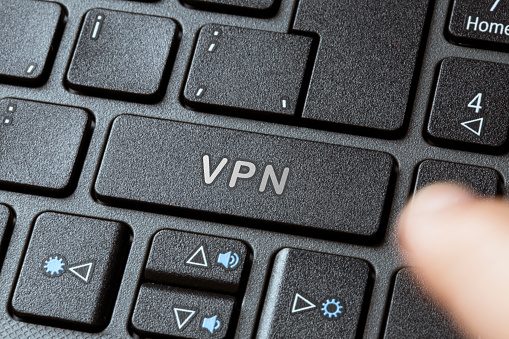 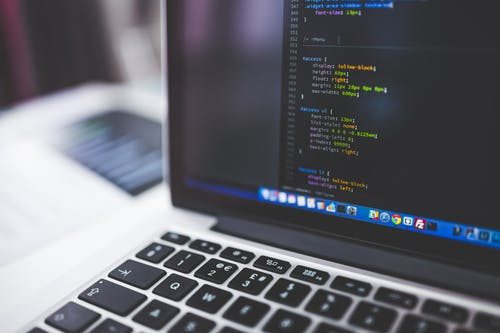